Gasoline prices rallied to fresh 11 month highs overnight, heading for a sixth straight day of gains, after the energy complex bounced off of trend support and erased early losses Monday. Relaxing COVID restrictions in New York and California, and aggressive goals for vaccine rollouts are all getting some credit for the rally. U.S. equity markets saw a similar bounce after some heavy early selling Monday, with markets choosing to focus on the potential for growth to come, rather than some weaker manufacturing data reported yesterday.

Oil and diesel prices are also moving modestly higher after Monday’s recovery, and the bullish trend lines are still intact, but so far those contracts lack the enthusiasm seen in gasoline. WTI is just $1/barrel, and ULSD just $.02/gallon away from reaching their own 11 month highs, which would open up the charts to another 15-20 cents of upside. If they fail to break that ceiling however, they’re about to get squeezed by that rising trendline which could end up sparking a large selloff that should bring diesel prices back to the mid $1.40 range.

Good news for many U.S. refiners, the rally over the past several weeks has helped crack spreads recover to their best levels in nearly a year in some markets, after a brutal fourth quarter, which offers hope for the numerous companies struggling to make ends meet. The bad news is that RIN prices continue to rally, which is offsetting a large portion of those gains in processing margins for many of those plants, amid rising crop prices and expectations for a tougher stance by the EPA on renewable fuels.

One curveball to ethanol advocates who cheer for higher RIN prices: The President’s new plan reduce carbon emissions includes transitioning the federal fleet to electric vehicles, not those that run on corn and soybeans.

Looking for a fundamental reason why the rally could eventually run out of steam? Remember that refiners are still running well below capacity, and the Limetree Bay facility (formerly known as Hovensa) that’s been trying to start up for more than a year is finally producing finished products again, adding more supply to the Atlantic basin that really doesn’t need any more. 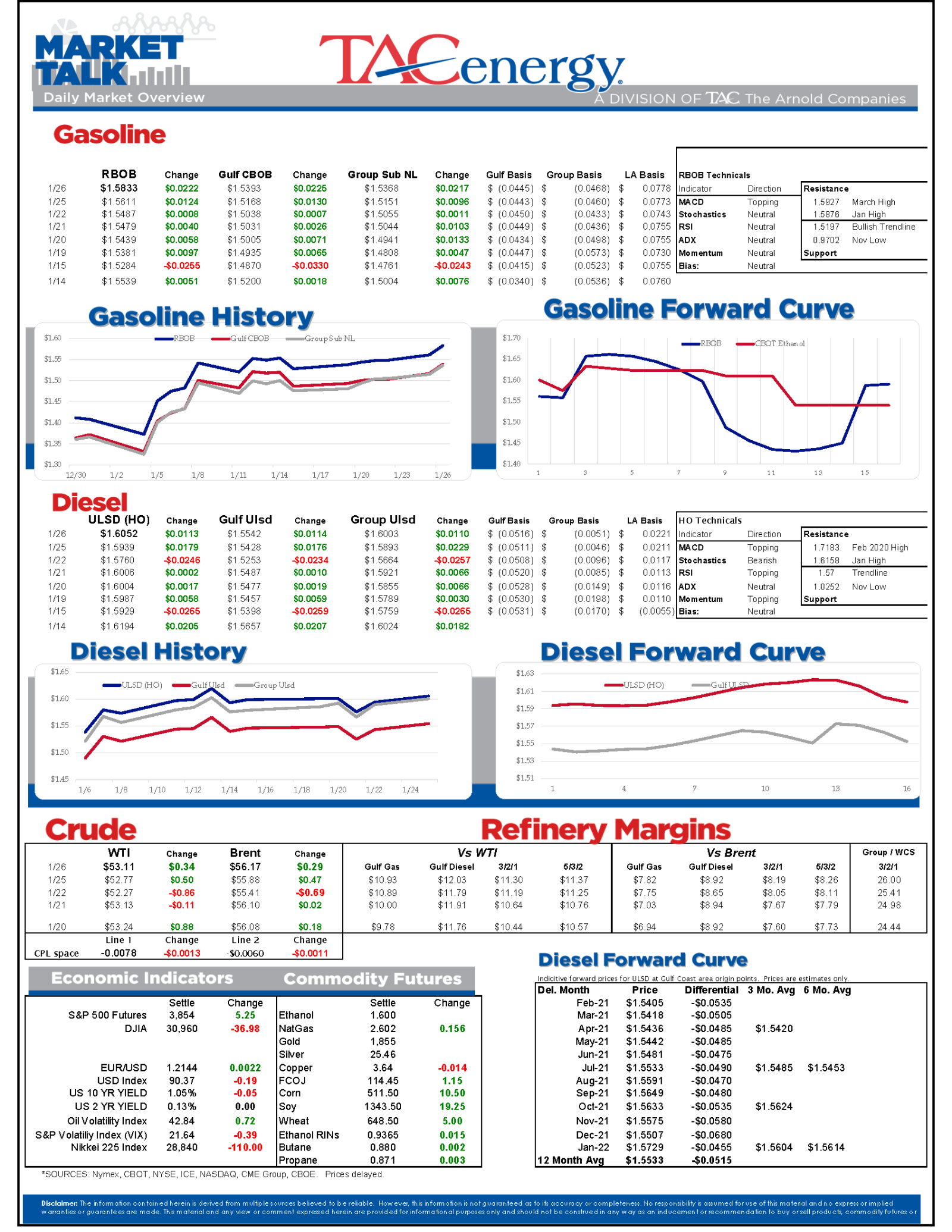 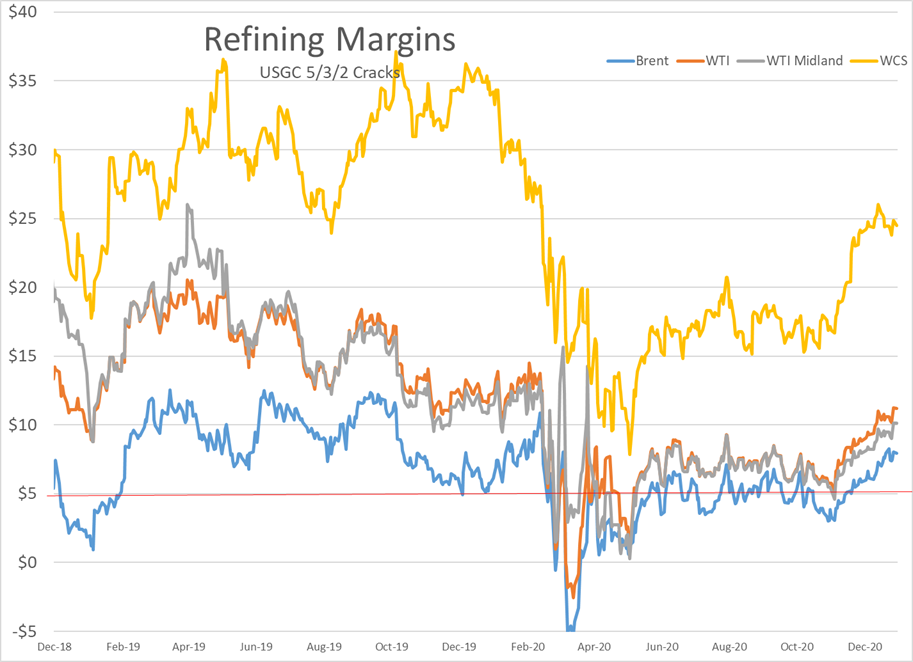 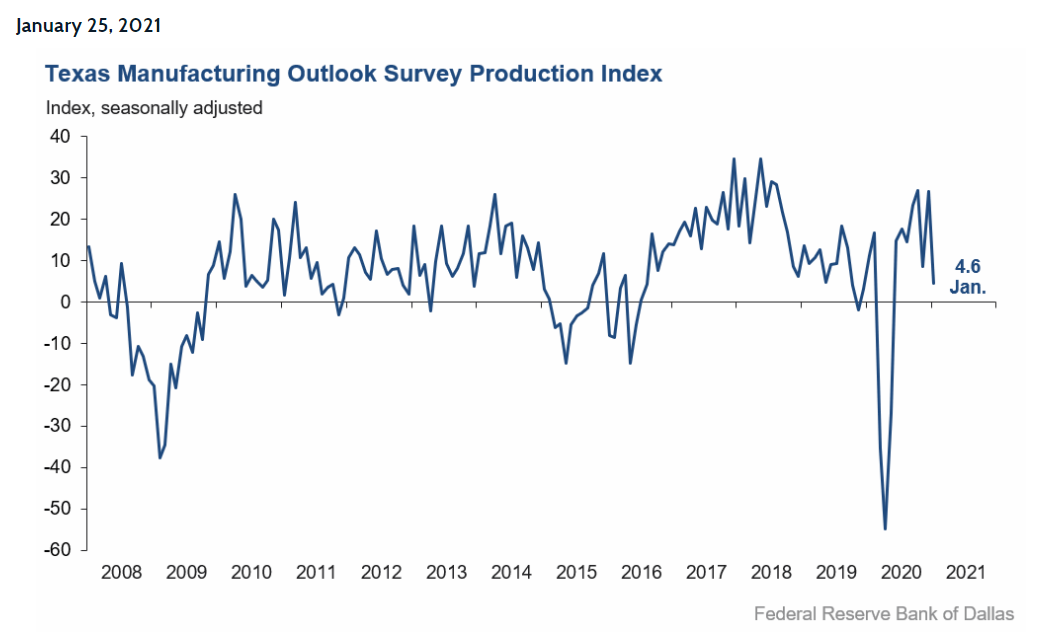