A Wild January Comes To A Close

A wild January is coming to a close with energy prices clinging to small gains, and trying to avoid another wave of selling that has brought diesel prices to 17 month lows.

While equity futures are pointing lower again as the outbreak continues to grow, energy futures are clinging to small gains after new reports of violence across the MENA region remind us that there still are supply fears that could send prices higher, in addition to the demand fears that have taken over the headlines.

Fighting has resumed in Libya after cease-fire talks broke down. Roughly 750,000 barrels/day of oil exports have been taken offline as a result of this most recent flare up.

Persian Gulf: An oil tanker caught fire west of the Strait of Hormuz. Still unclear if this was another attack like we saw last summer, or just a creative effort by the crew – who have been stuck on board for a year due to an ownership dispute – to get off the boat.

Earnings releases this week from several major oil producers and refiners shows a tough operating environment, with many reporting year on year declines in earnings, and several announcing plans to divest more assets as a result. Refiners are noting narrower crude differentials this year as a reason for lower profits, as new pipelines have eliminated the transportation bottleneck in W. Texas. For those plants that have access to Western Canadian crude, the picture is a bit brighter as those spreads have been widening again, although they’re still only half as wide as they were in 2018.

With product spreads crumbling in January, and most crude spreads not offering a bail out, it’s no wonder that we’re seeing more and more reports of elective run cuts at refiners this week.

Today’s captain obvious award: The EIA’s report that risk of oil supply disruptions can have an immediate effect on oil prices. Thanks for that. 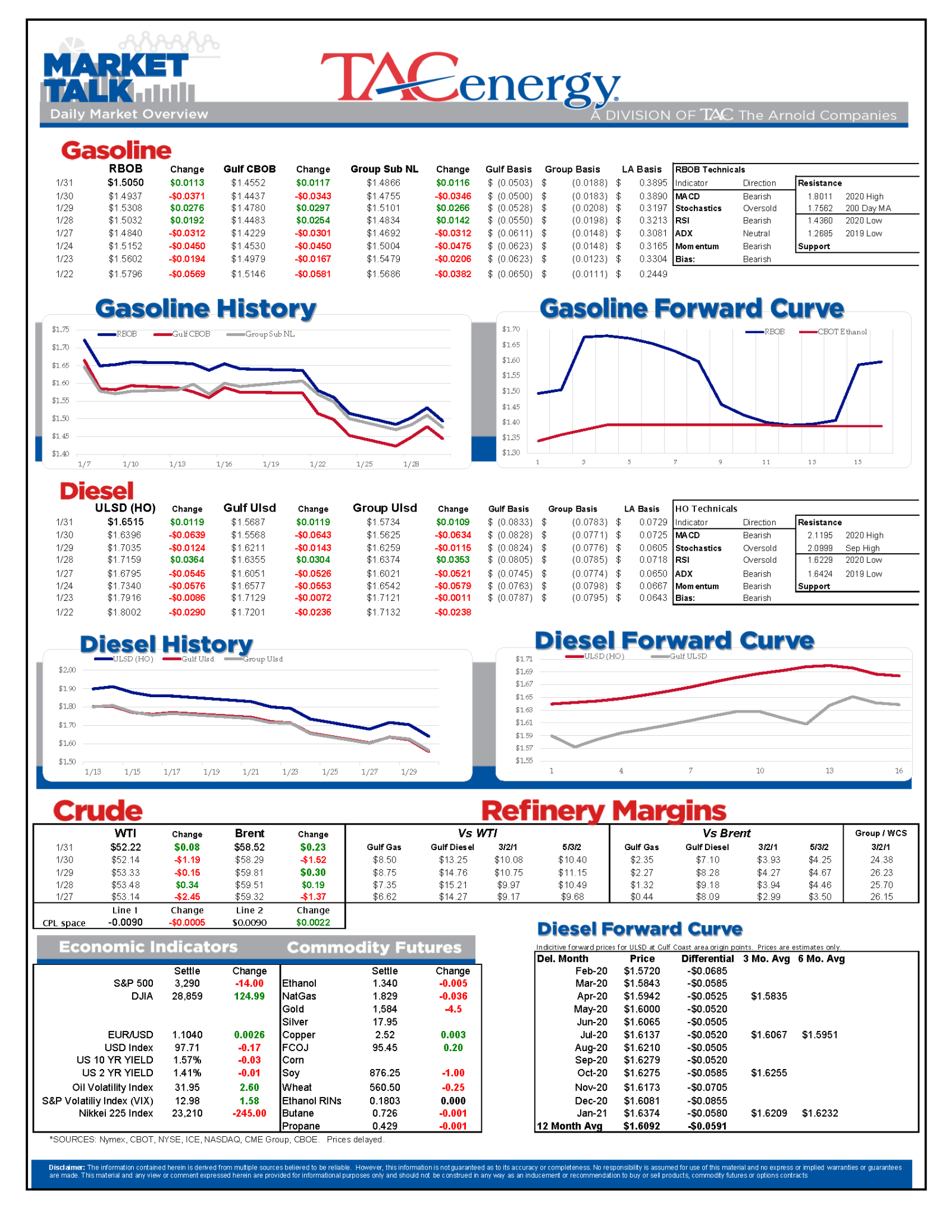 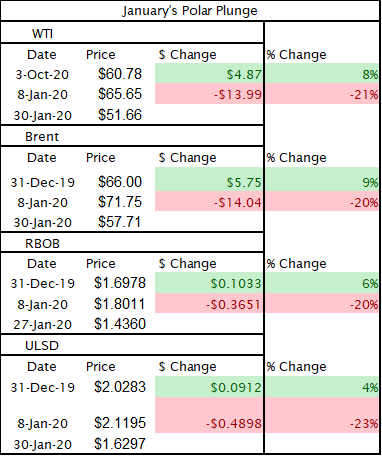 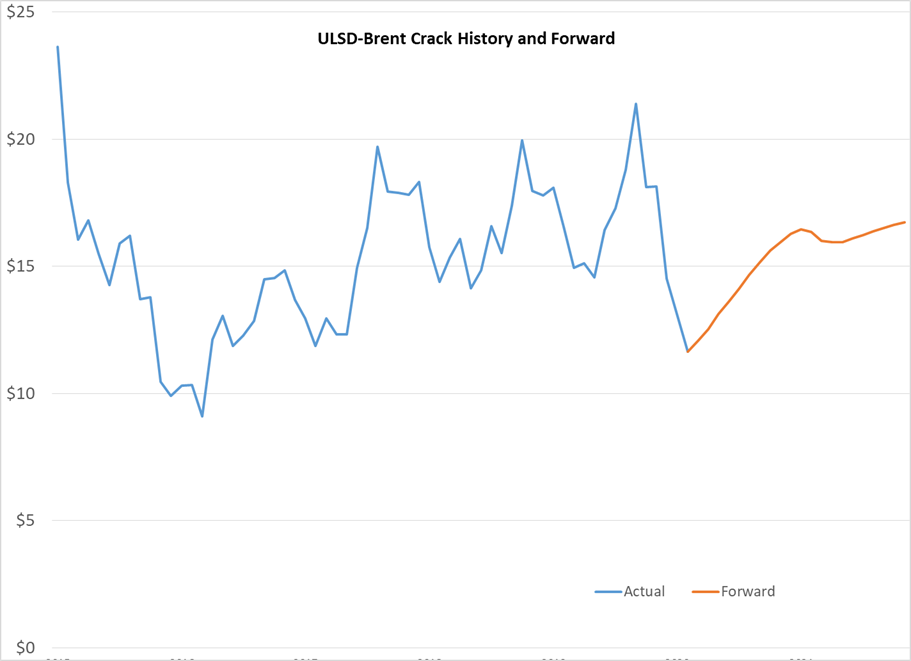