A Volatile Week For Energy Prices

It’s been a volatile week for energy prices that reached new multi-year highs Wednesday, only to see prices pull back the past two days. Despite the selling since Wednesday morning, most contracts are still up for the week, keeping the bullish trends intact, even as the shorter term indicators are suggesting prices have topped out.

The April payroll report showed far fewer jobs added in April than many expected (+266k vs estimates north of 1 million) while the March estimate was revised lower. The official unemployment rate ticked up slightly to 6.1%, while the U6 rate ticked lower to 10.4%.

Stock futures jumped (and treasury yields dropped) following the report as the “bad-news is good-news” trade appears to be alive and well when free money is the drug of choice in the market. Concerns that an overheating economy and inflation of several varieties will force the FED to start raising rates (or stop other asset purchases) earlier than expected were soothed by the fact that fewer Americans found jobs last month. Energy prices did briefly follow stocks with some buying immediately after the report, but have since resumed their selling.

The national numbers seem to contradict a Dallas Fed study released earlier in the week that showed that economic activity (and hiring) is surging across the state, which is creating another layer of inflation as companies are already seeing wage inflation. (charts below)

The runaway RIN & ethanol markets continues to smash records this week. 6 months ago, D6 ethanol RINs reached a multi-year high at $.70/RIN, and then yesterday they set (another) all time high north of $1.70/RIN, while D4 RINs broke north of $1.80 for the first time ever. Gasoline prices are now trading 50 cents or more below spot ethanol prices, but after adjusting for the RIN value, there’s still more than a $1/gallon positive spread between gasoline and its alcoholic blending companion.

Here’s an interesting read on why rice prices haven’t followed other grains in the historic rally over the past few months. Cliff notes version: it’s because they don’t use rice to make fuel or feed pigs.

Read here for more details over the Clean Energy/Amazon partnership to use more renewable natural gas by the rapidly growing fleet of delivery vehicles. 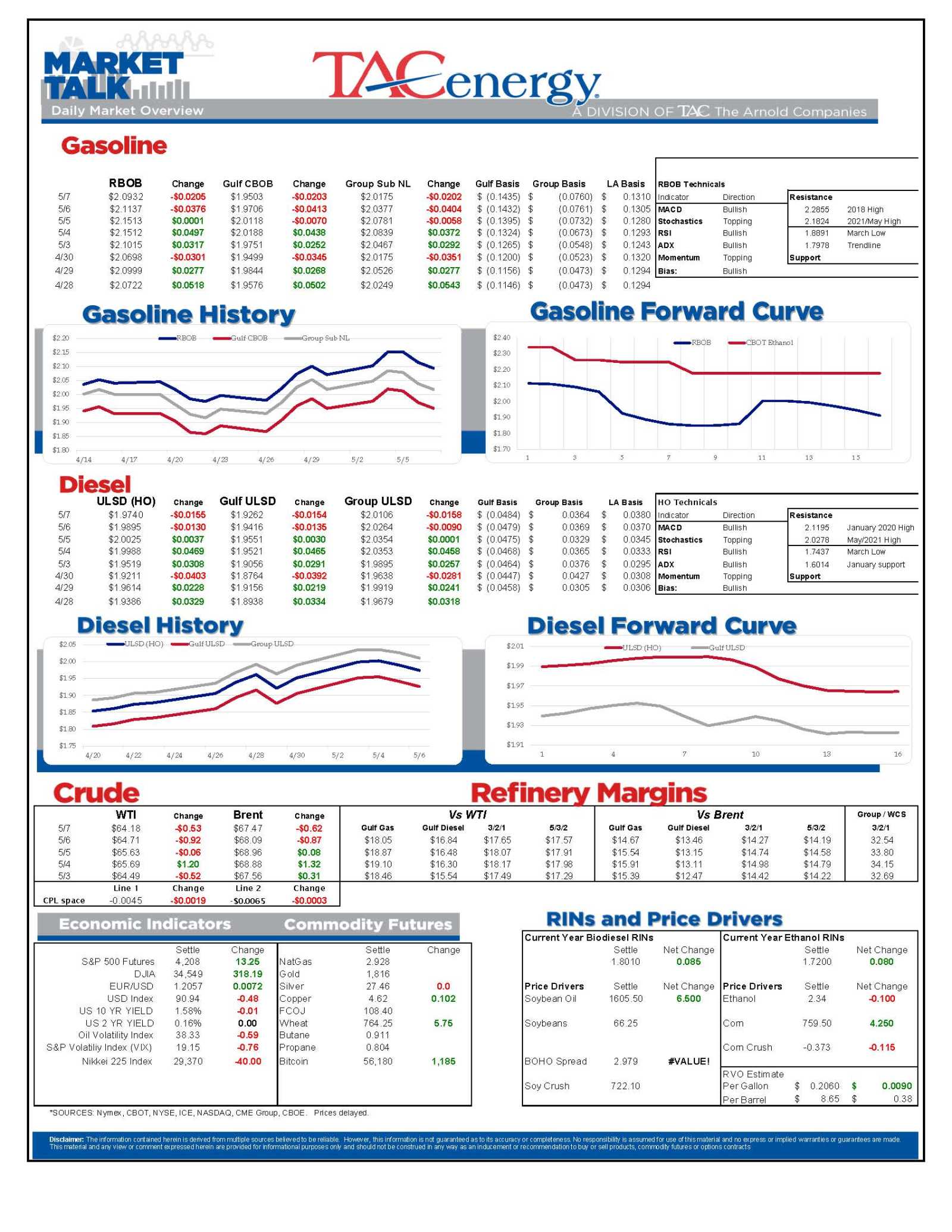 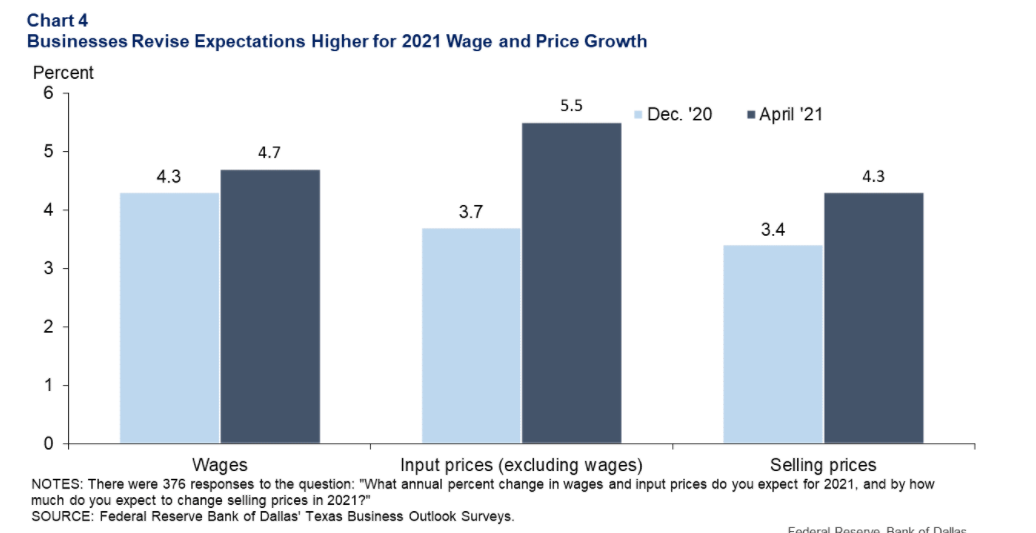