2021 Starts Off In Volatile Style

2021 started off in volatile style with numerous equity and commodity markets seeing large intraday swings that created out-side down reversal bars on the daily charts, and threatened to break the upward momentum that’s propped up most of those markets the past two months. Equities are following the technical script, with futures pointing lower this morning after experiencing that bearish reversal pattern yesterday, but energy markets are trying to rally again, bucking the textbook trading guideline in the early going.

There’s a trading adage that bull markets don’t end due to bearish news, they end when the market fails to rally on bullish news. That could well be the case for oil and the rest of the energy complex after an Iraqi oil tanker needed emergency assistance over the weekend to defuse a mine attached to its hull. In addition, Iran seized another oil tanker in the Persian gulf and announced it was increasing uranium enrichment. Yet, prices made that large downward reversal on the day after reaching fresh 10 month highs earlier in the session.

Adding to the volatility, OPEC & Friends were unable to reach an agreement Monday, and are meeting again today to try and find a consensus in the first of their new monthly meetings. Reports suggest Russia & the non-OPEC members it represents were pushing for an output increase while Saudi Arabia and the rest of the traditional OPEC delegation wanted to hold firm.

All eyes are on (the U.S. State of) Georgia today as the balance of power in the Senate, hinges on the outcome of two runoff elections.  It’s widely believed that the financial markets prefer divided government as a check and balance of any single party’s power, and we should get a good test of that theory as the votes are counted.

RIN values continued their rally, reaching new three year highs in Monday’s trading after the EPA missed another deadline to set 2021 targets for the RFS, leaving that decision for the new administration, who most presume will be less friendly to oil refiners. One note of caution for the RIN rally, both Corn and Soybean prices had large intraday reversals (similar to what we saw in energy and equity markets), which threatened to break the strong rally that’s pushed those crop prices to multi-year highs, and contributed to the strength in renewable credits. Also, don’t forget that refiners bear the brunt of the RFS obligation and as more of them are forced to lower rates, convert units to renewable production, and/or shutter completely, the demand for those credits decreases. 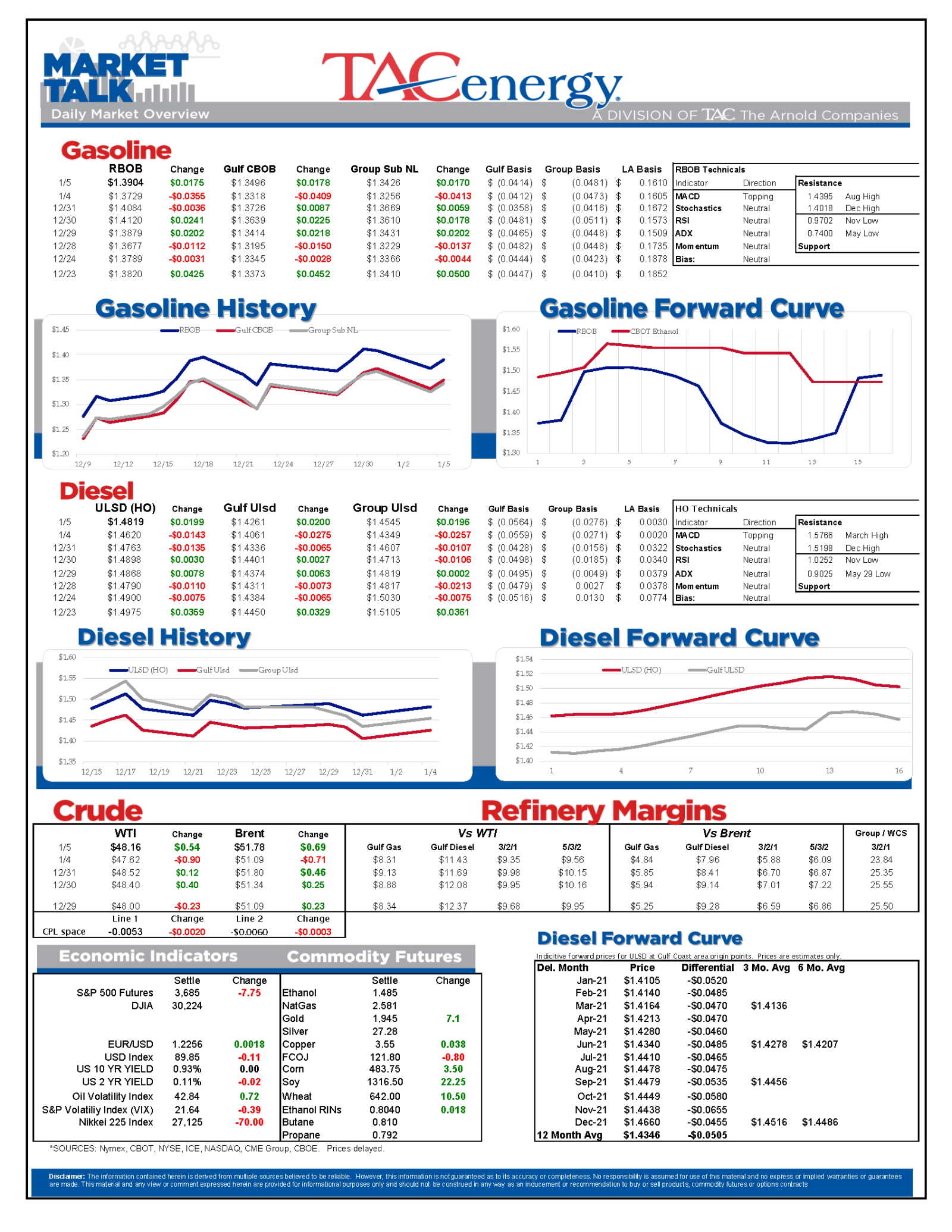 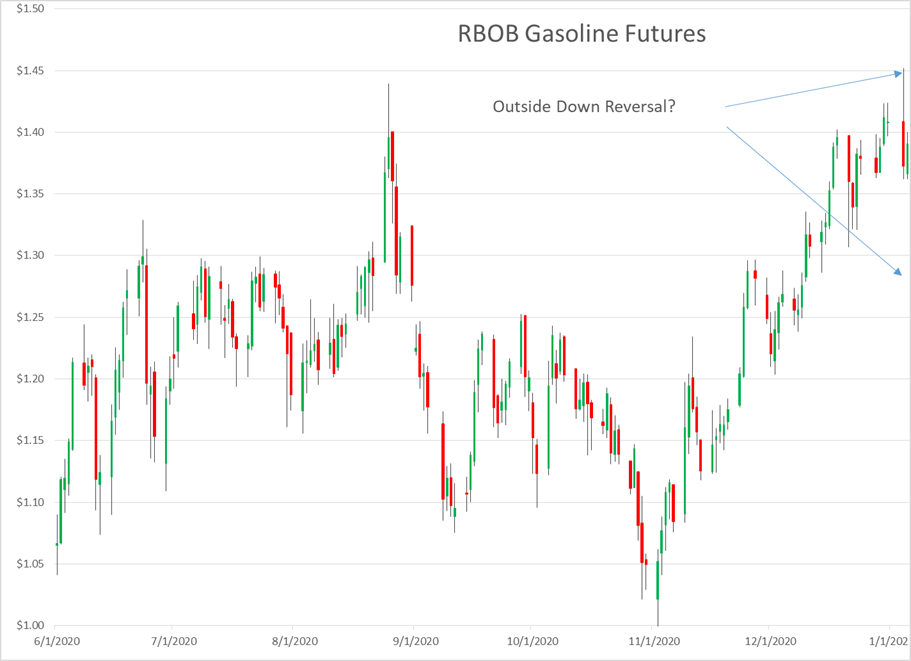 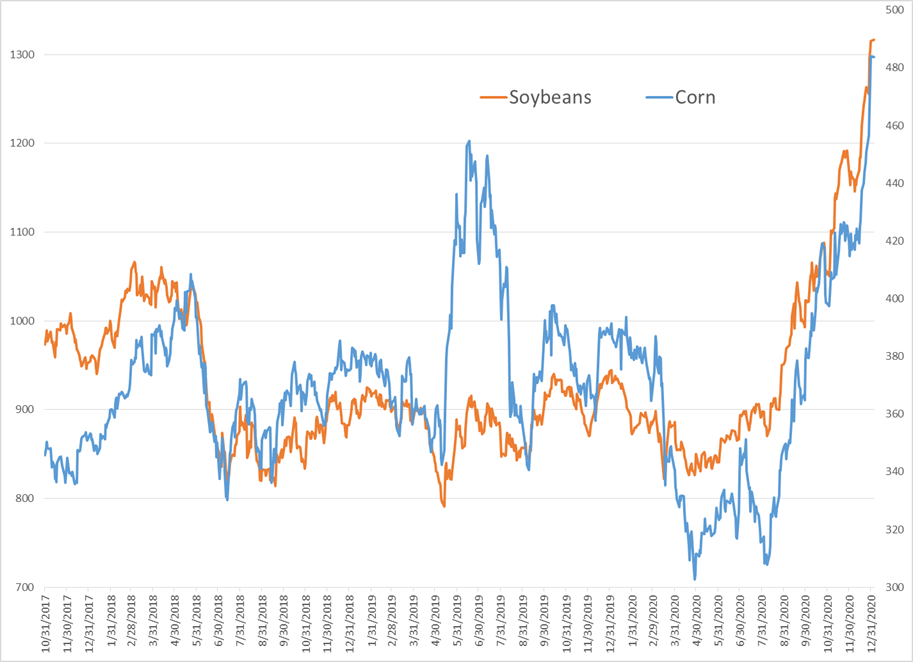